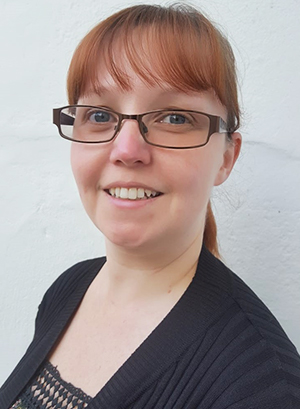 Helen has been in the veterinary profession since 1998 and she became an RVN in 2004. Over the years, she has worked in many veterinary practices ranging from referral to emergency and critical care. She also had the opportunity to work for an exotics hospital in Dubai, working with falcons, parrots, reptiles, lions and cheetahs.

Helen achieved her City and Guilds Certificate in Veterinary Nursing Emergency and Critical Care in 2015.

In 2016, she was awarded the title of Petplan Veterinary Nurse of the Year, which she was extremely honored to have received.

For two years, she was a co-editor for the VN Times and she wrote, and had published, four articles.

Helen is immensely proud of the VN profession and how far it has come since 1998 and she enjoys seeing other nurses making the most out of their qualifications and becoming the nurses they trained to be.

She is involved in many committees within Vets4Pets, but externally, she was also involved with VN Futures (an initiative between the RCVS and BVNA).