RCVS Council meets in person for first time since March 2020

RCVS Council held its first in-person meeting since March 2020, with members gathering at the College’s offices at Belgravia House on Thursday 9 September. 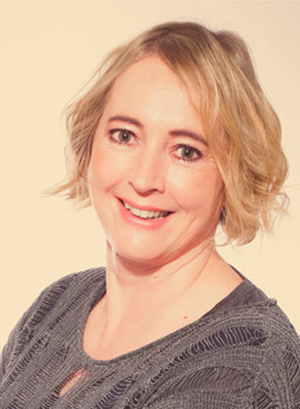 The meeting, which was a hybrid event as some staff and Council members attended remotely, was opened and chaired by RCVS President Kate Richards (pictured) who leads the first all-female Presidential Team in the history of the RCVS with Mandisa Greene as Senior Vice-President and Melissa Donald as Junior Vice-President.

As her first Council meeting since becoming President, Kate noted how pleased she was that, after a long absence, she was finally able to see most of her RCVS Council peers in person and thanked the team for the biosecurity arrangements that were in place.

Prior to the formal start of RCVS Council, the Annual General Meeting of the RCVS Knowledge Board was held, led by Amanda Boag as Chair of the Board, followed by an update on activities from Chris Gush, RCVS Knowledge’s Executive Director.

Following RCVS Council’s approval of minutes of previous meetings, Kate Richards moved on to notices of obituary. The first was for Professor Roger Short FRCVS, a veterinary surgeon and reproductive biologist who had given the keynote speech at the RCVS Annual General Meeting in 2010. Kate noted that the title of his address, 'The way ahead for the veterinary profession in a warming world’ was very prescient for many of the discussions taking place within the profession now around sustainability, the role of vets in the climate emergency and the upcoming COP26 conference in Glasgow.

The second notice of obituary was given by RCVS Council member and Past-President Neil Smith who said he had recently been informed of the death of Julia Kneale MBE who, in 1981, was one of the first women to serve as a Veterinary Officer in the Royal Army Veterinary Corps, serving in the UK, Germany and Hong Kong. 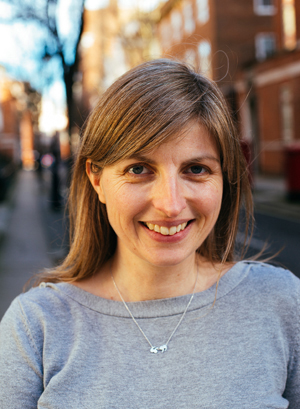 In her update, RCVS Chief Executive Lizzie Lockett (pictured) gave an overview of some of the key achievements of the College since the last RCVS Council meeting in June, including the launch of the Veterinary Graduate Development Programme (VetGDP) and the Mind Matters Initiative’s Kite App.

She also said that a major issue that the College has been increasingly aware of over the past few months was around veterinary workforce shortages, a subject that had also been extensively covered in the national media. She noted that the reasons behind the shortage were multi-factorial and included the impact of the pandemic, the UK’s exit from the European Union, and an increase in pet ownership.

She added that the College was now in the process of gathering data to more formally gauge the extent of the problem and was also planning a Summit led by the College’s ViVet innovation project for later in the autumn to discuss issues of recruitment, retention and return in the round with key stakeholders, including veterinary organisations and employers.

Melissa Donald, who as well as being Junior Vice-President also chairs the RCVS Standards Committee, said that committee members had been busy over the summer working on many issues, but particularly those related to the UK’s exit from the EU and the increased certification that is now needed for the import and export of animals and animal products. She added that the sheer volume of changes that have had to be made have been challenging but that Standards Committee members have ensured that high standards are maintained and that the veterinary signature on a certificate remains meaningful.

The first matter for decision was for Council to note expenditure that had been approved under the RCVS Discretionary Fund since January 2021. As explained by RCVS Director of Operations Corrie McCann, the fund allows for more flexible expenditure on items not provided for within other set budgets and so allows for spending on new ideas or initiatives within the budget year and for strategically important changes to be fast-tracked.

The second item for decision was on a new Memorandum of Understanding between the RCVS and the Veterinary Schools Council (VSC), clarifying the process by which the VSC makes appointments to RCVS Council and strengthening channels of communication between the two organisations. The item was approved unanimously.

The third item for decision was for Council to consider how the RCVS had handled the pandemic as an organisation and discuss suggestions as to what might be done differently if the UK was to re-enter restricted phases. In presenting this paper, RCVS CEO Lizzie Lockett gave an overview of some stakeholder feedback that was collated regarding the College’s handling of the pandemic, noting that, on the whole, the feedback was positive, but that there were some specific suggestions for future changes, for example, how the RCVS could work more closely with the different species-associated veterinary organisations. 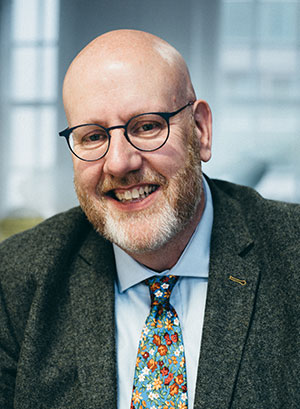 On the latter point, RCVS Treasurer Niall Connell (pictured), in whose presidential year the pandemic began, gave his thanks to the veterinary professions, RCVS Council and the College’s senior team and staff for how they dealt with the crisis. In particular he thanked the veterinary nursing profession, noting their vital role in keeping veterinary practices running, treating patients and communicating with clients during some of the worst periods of the pandemic.

Council members also voted on a recommendation made by the Covid-19 Taskforce, the body comprising RCVS Officers, Council members and senior staff that was set up early in the crisis to help with quick decision-making during rapidly changing situations, as to whether it should be wound-down in light of the relative return to normal. Council members voted to wind-down the Taskforce, with the possibility that it could be quickly re-established if circumstances changed.

The final item for decision was on the ‘Council Culture Project’, with members asked to approve the next steps of the project which was set up in November 2020, following a period of difficulty, somewhat exacerbated by the pandemic, after which there was felt a need to get the Council culture back on track to ensure it can deliver effectively for the College. Council was unanimous in their agreement with the proposed plan of action.

The next steps for the project were that Council members should be allocated into five different groups, each considering a particular topic and reporting back with proposals on improvements in their area by the end of the year, along with developing a purpose statement for the Council to better describe its aims and remit to the profession and public. The five areas for considerations are:

Council members voted to approve the plan and timeline for these discussions, with a view that the final proposals on improving the culture of Council would be considered at its January 2022 meeting.

Following this decision the open, public session of the RCVS Council meeting came to a close with Kate Richards noting that the next meeting of Council would take place on Thursday 11 November 2021.

The full documentation for the September meeting of RCVS Council is available on our website.