Today (Tuesday 28 April 2020) we are announcing the results of the RCVS Council and the Veterinary Nurses Council elections, both of which saw another record number and proportion of the professions turning out to vote this year. 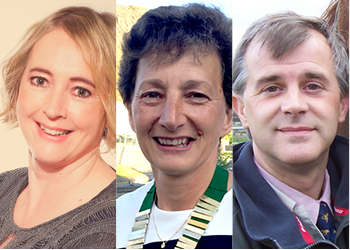 The results of the election, which was run on behalf of the RCVS by Civica Election Services and which closed for voting at 5pm on Friday 24 April 2020, are as follows: 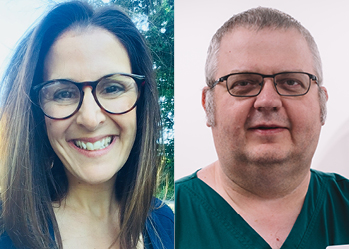 The results of the election are as follows:

Eleanor Ferguson, RCVS Registrar and Returning Officer for both elections, said: “I would like to sincerely thank all those who put themselves forward for election this year, especially the record number of veterinary nurse candidates. I hope that, if unsuccessful this time, they will consider standing again in future years.

“I would also like to thank all vets and vet nurses who found the time to cast a vote, especially in view of the exceptionally difficult circumstances caused by the pandemic. Despite these difficulties, that there has been another record turnout for both elections is remarkable and only serves to strengthen the College’s governance structure and maintain the professions’ self-regulatory status.

“Many congratulations to all those who were elected this year and we look forward to welcoming them to their places on their respective Councils at our Annual General Meeting later this year.

“On the RCVS Council side I would like to thank both Professor Stephen May and Dr Kit Sturgess for their many years of combined service, both as members of RCVS Council and for serving on numerous committees, subcommittees and working groups. In Stephen’s case this includes his service as President of the RCVS in 2017-18 and for Kit as Treasurer of the RCVS from 2017 until the present.

“Regarding VN Council, I would like to thank Racheal Marshall for her service, including her tenure as Chair of VN Council since 2018, during which there was the launch of the new Certificate in Advanced Veterinary Nursing and the development of a new VN qualification accreditation framework.

“We look forward to further celebrating and recognising all of their achievements later this year.”